In keeping with the federal structure of Germany, in 1989 the regional chambers of engineers founded the Federal Chamber of Engineers as an overall representative of all engineers and to protect their national and international interests.

The Federal Chamber of Engineers represents the fundamental social, educational and professional interests of its 16 member chambers with the federal government, the Bundestag, Upper House of Parliament, and the European Commission and Parliament as well as other institutions and the general public. There is particular focus on the creation of uniform job specifications and regulations for engineering study programs. The Federal Chamber of Engineers informs its member chambers about issues pertaining to Federal and European policy and promotes cooperation and the exchange of ideas between them.

Around 43,000 engineers are organized in the State Chambers of engineers, including around 15,000 Consulting Engineers as mandatory members and around 25,000 voluntary members. Altogether, depending on the German state, for over two decades now they have been providing for the general good their maintaining the highest standards of technical and scientific quality.

The seat of the Bundesingenieurkammer is Berlin. The Regional State Chambers are located in the capitals of the states. The 16 chambers are legal persons of public law, established by law. The organs of the Chambers of Engineers include the General Assembly, the Board and mostly the Authorization Commission.

There exist 16 laws for Consulting Engineers. The titles associated with their discipline are legally protected for all engineers but additionally, the title as “Consulting Engineer” is regulated and registration is required to open access to the reserved tasks.

Engineers can practice when they are awarded the title “Diplom-Ingenieur”. There is no registration with the exception of the “Consulting Engineer”, who must be registered on a list of the Chamber.

Only four chambers refer to Civil Engineers only, they call themselves “Chambers of Construction”. All Chambers are open to voluntary members, legal persons and visiting foreign members.

Access to the profession on the field of construction

The Chambers of Engineers are open to all engineers, except for the mentioned four
chambers. In order to practice as consultant engineer the following qualifications are
required:

There exist no professional exams for the access to the profession. In order to be authorized to sign building plans, engineers normally need not to be member of a chamber. But they have to be registered in a special list, if they give prove of a degree in the field of civil engineering, and at least two years of practice in this category. In order to comply with an EU-directive on professional qualifications the Federal Chamber will establish a federal register for engineers and their specialized and authorized fields.

“Prüfingenieur für Baustatik” is a test engineer for structural analysis, state approved specialist after special examination and with 10 years of practice on their profession.

Applicants have to prove professional practice between 5 and 10 years depending on the field of work. Tests in the special field include an oral and written exam for authorisation.

Recently two Chambers stated rules about how many hours per year a member has to attend education courses. The amount of hours varies between 6 and 12 hours within two years. If asked the members have to prove the amount of hours of attended courses. In Northrhine-Westfalia members may attend only courses approved and authorized by the Chamber. It is expected that other Chambers will follow with similar obligations in the near future.

The authorisation for signing building plans is ruled by the federal construction acts. In all Chambers engineers specialized in construction engineering are generally authorized to sign building plans. In 8 German states engineers have to be member of the Chamber as a further condition. Occasionally additional memberships in several Chambers are necessary. If not a member of a Chamber a listing in the Chambers list of authorized engineers is required in the other states. In most states engineers have to prove an at least 2-years term of practical experience.

Seals and cards of engineers

A certificate and seal is handed to every member of a Chamber to confirm and witness the membership. The graphic design and content varies in every Chamber. Publicly Certified Experts who are certified by Chambers as public bodies hold seals as well. It is recommended but not fully transformed that one unified seal should be used.

Engineer as a liberal profession

Indemnity insurance is obligatory for Consulting Engineers. Depending on federal legislation a minimum coverage is not required everywhere.

(Presentation of the Federal Chamber of Engineers of Germany, Berlin, last update: March 2012) 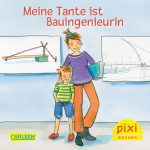 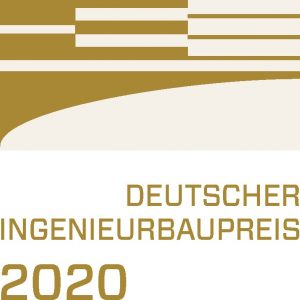 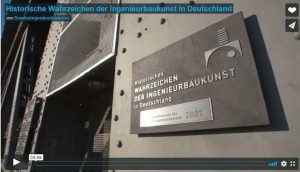 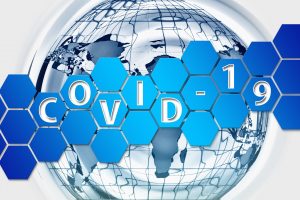